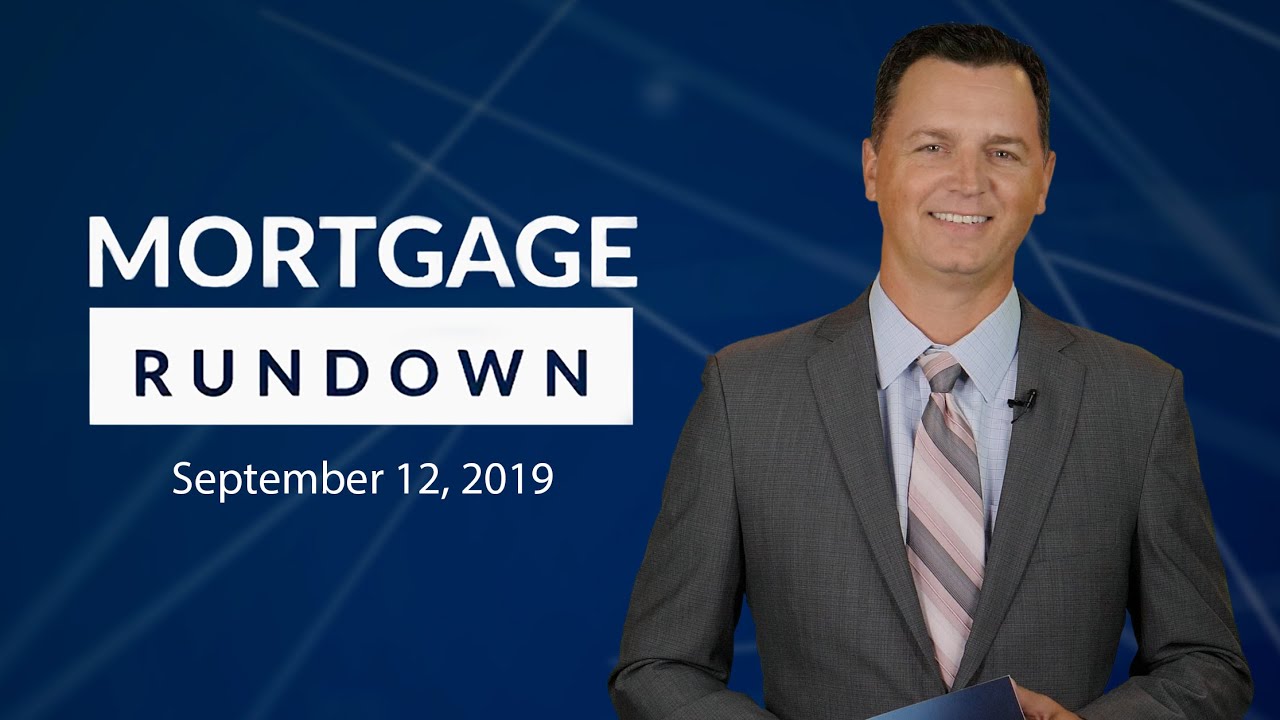 Jason Obradovich, Chief Investment Officer for New American Funding, is back with today’s Mortgage Rundown. The possibility of negative rates has somewhat subsided in recent weeks, which leads to the big question on everyone’s mind: are we likely to see rates move higher? Watch the full Mortgage Rundown to find out and learn what to look out for in the coming weeks.

Hello everyone and welcome back to the Mortgage Rundown.

Today we are going to talk about what’s happening with interest rates.

This race to the bottom and hysteria around the possibility of negative rates has somewhat subsided. The 10yr Treasury has pushed back up to 1.70% after dipping down to 1.45% last week. The big question on everyone’s mind is: has this latest bull run on US Treasuries ended and we are likely to see rates move higher?

The answer is: not necessarily. Let’s take a look at the 10yr Treasury over the past 6 years. As you can see it goes through these runs where it drops over the course of several months, before moving higher and then dropping again. And while the trend this past week has been rates moving higher, we still have an important FOMC meeting next week that could chart the path of rates for the remainder of the year.

Speaking of the Fed, the market has priced in a 100% chance that the FOMC will cut rates 25bps next week, a 53% chance of cutting rates again in October, and a 31% chance of cutting rates again in December. It appears that Jerome Powell is willing to act in September to keep the US economy humming along and ensure the latest trade disputes don’t harm the economy. The next meeting is very important, not just in terms of whether or not they lower rates; it’s their guidance for the remainder of 2019 that the market will be most focused on.

• First and foremost is the FOMC meeting next Wednesday, September 18th. Not only should we be concerned with whether or not the Fed lowers rates, but the guidance for the remainder of 2019.
• Also we can’t forget about the trade dispute with China and whether it will calm down or escalate further as we get closer to some of the deadlines
• And last, it’s important to pay attention to interest rates around the globe. Lower rates in Europe will ultimately put pressure for lower rates in the US.

That’s it everyone from the capital markets desk this week. Thank you all for watching and have a great day.

What is a builder rate hold mortgage?

Mortgage Refinance Closing Costs: What You Need to Know